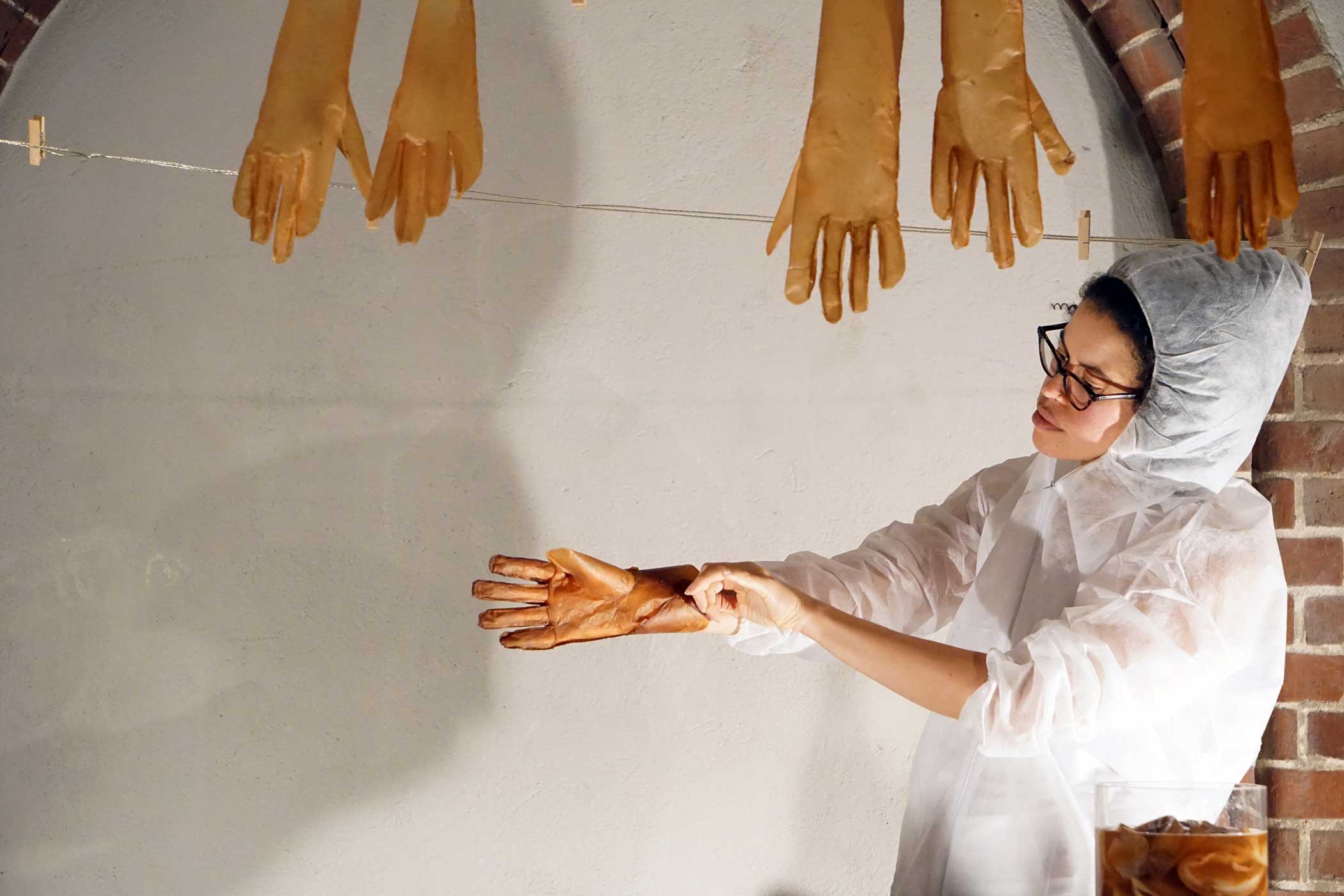 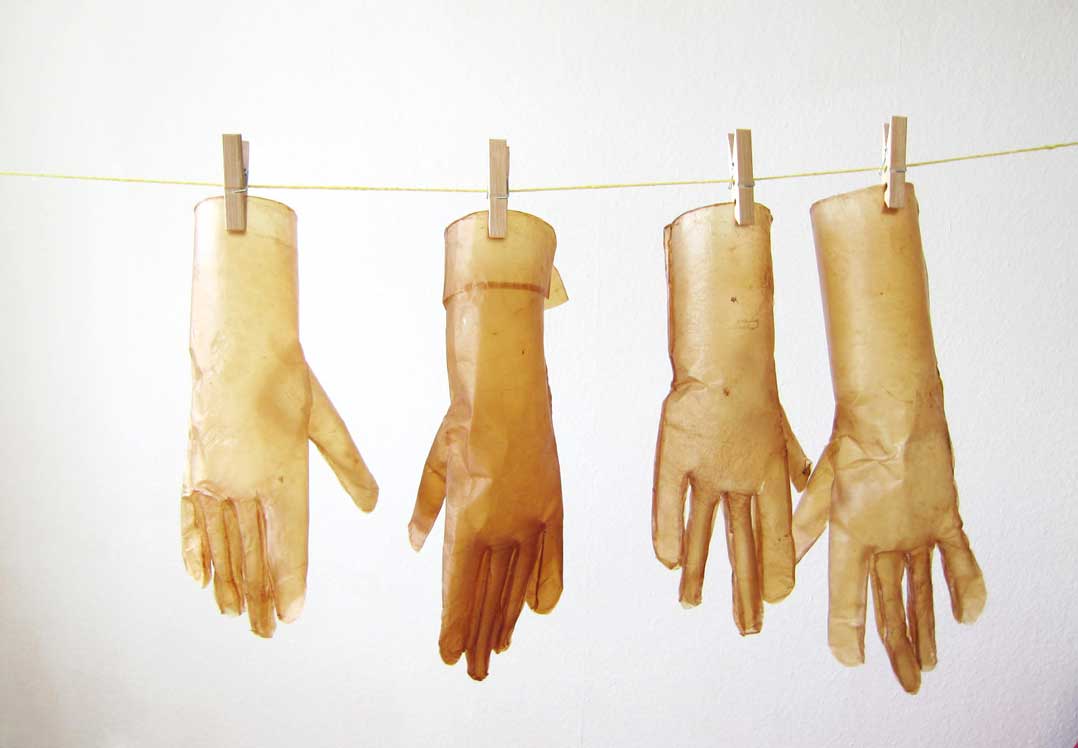 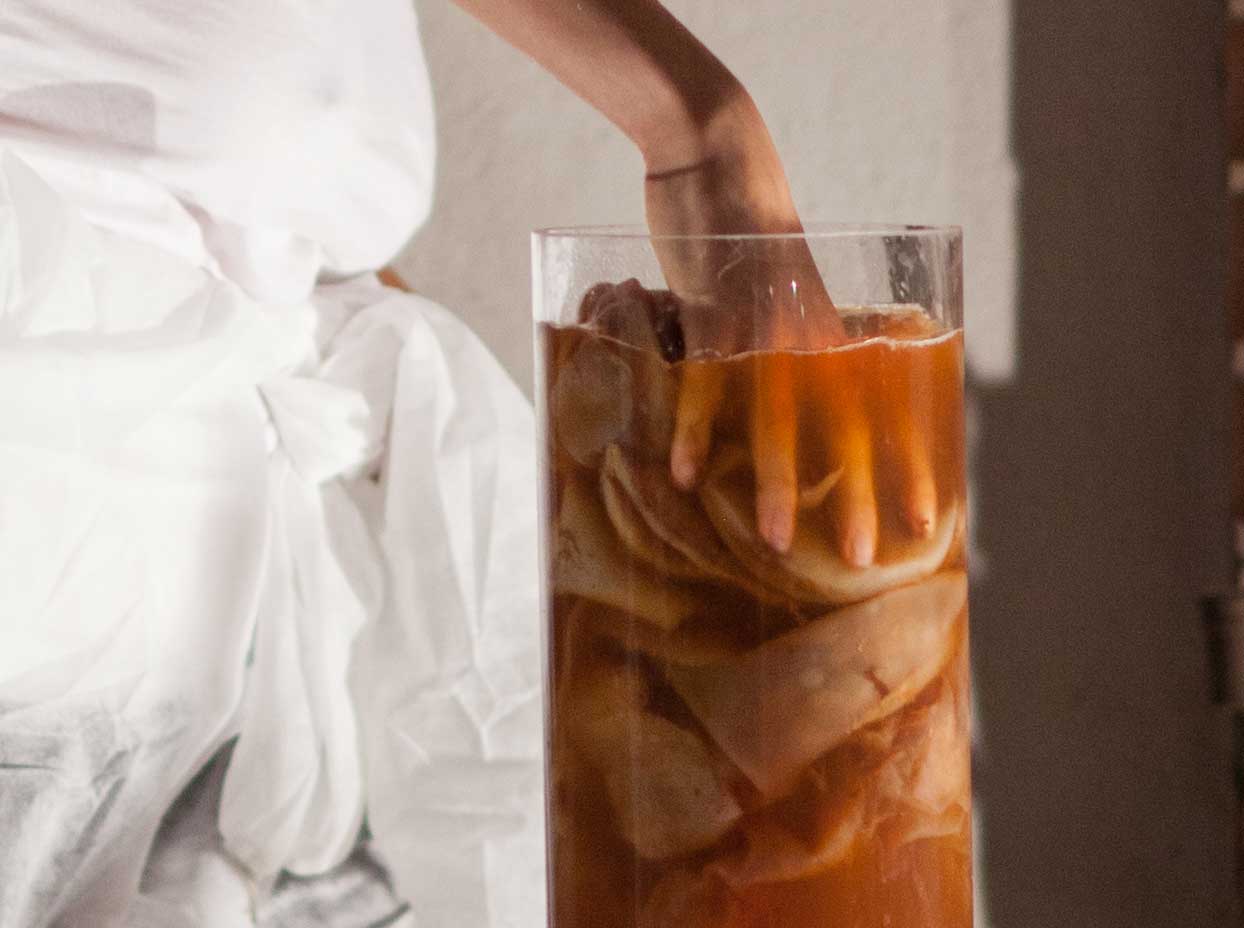 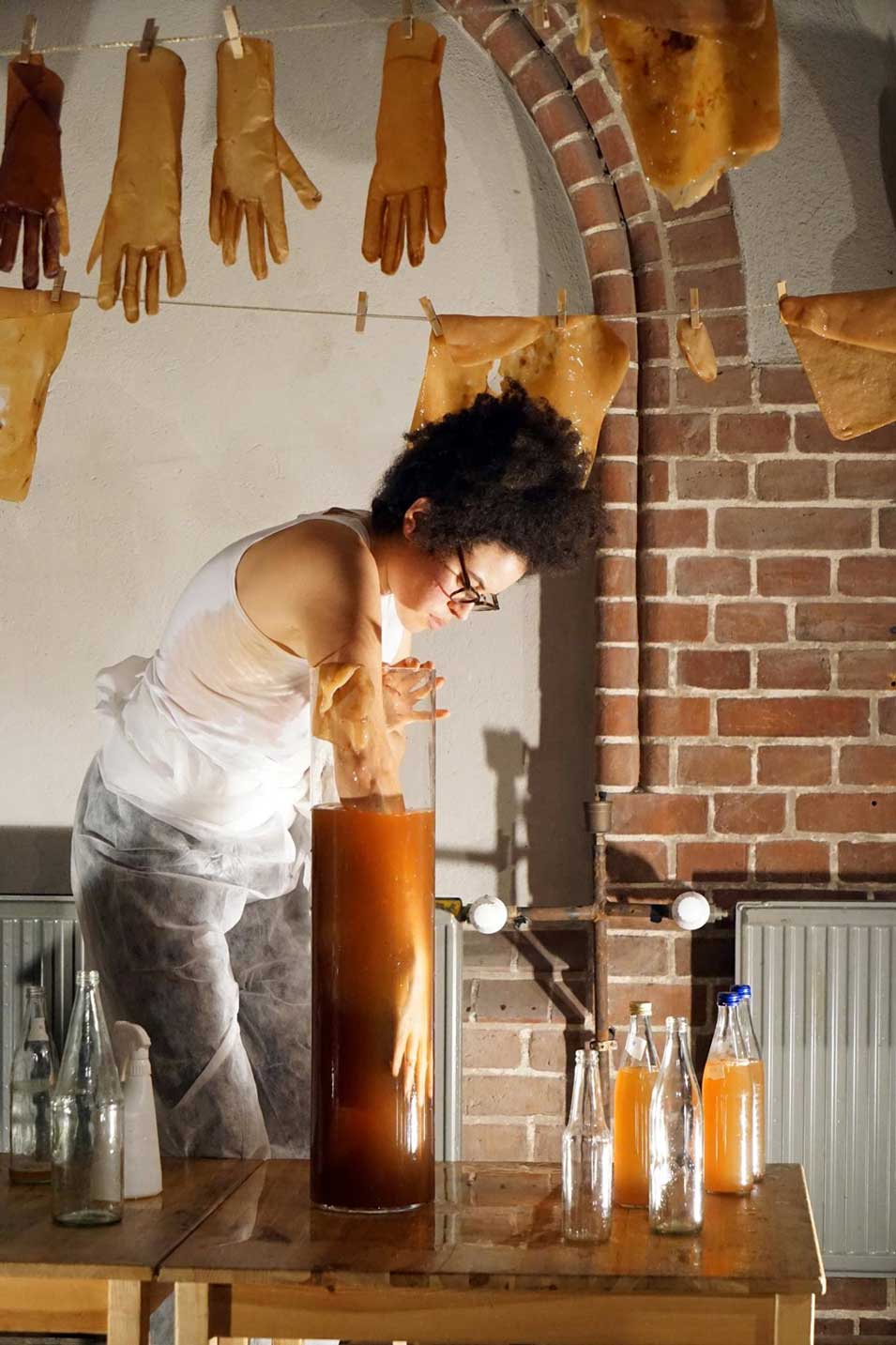 Given that more than half of the cells in the human body are bacterial cells and acknowledging the microbiome-gut-brain axis whereby bacteria in the gut have been shown to affect the mind, how people think, feel and even behave, bacteria can be seen as radical in the potential it has to challenge categories such as subject/object, mind/body and human/non-human.